The Fuzz Face was first made by Arbiter Electronics in 1966. It had a thick, fuzzy distortion and was made famous by artists like Jimi Hendrix, Eric Clapton, and David Gilmour.

The Tone Bender MKII was also released in 1966, by Sola Sound. Compared to the Fuzz Face, it has a brighter, more distorted sound. 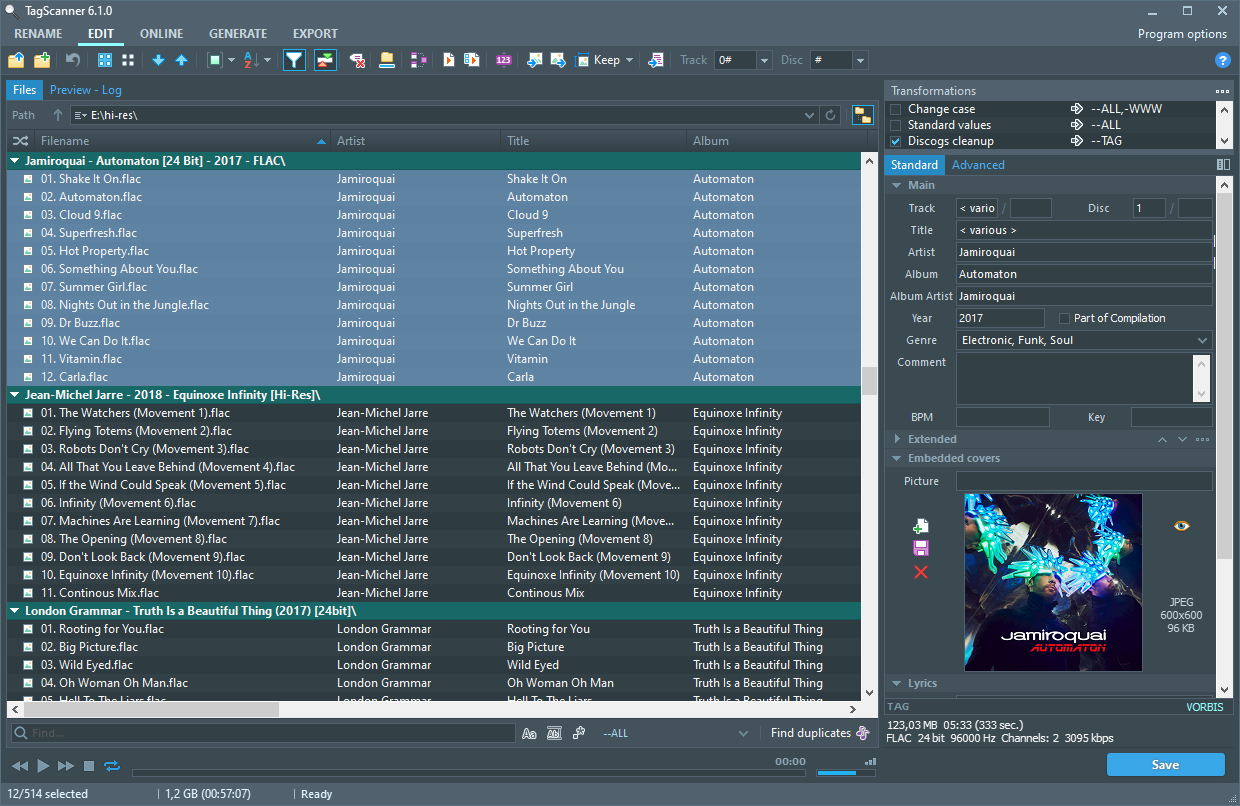 Most popular Other freeware downloads

A complete collection of codecs and related tools

BPM Counter is a fast and accurate beats per minute detector for MP3 music.

Get movie information and manage your video collection