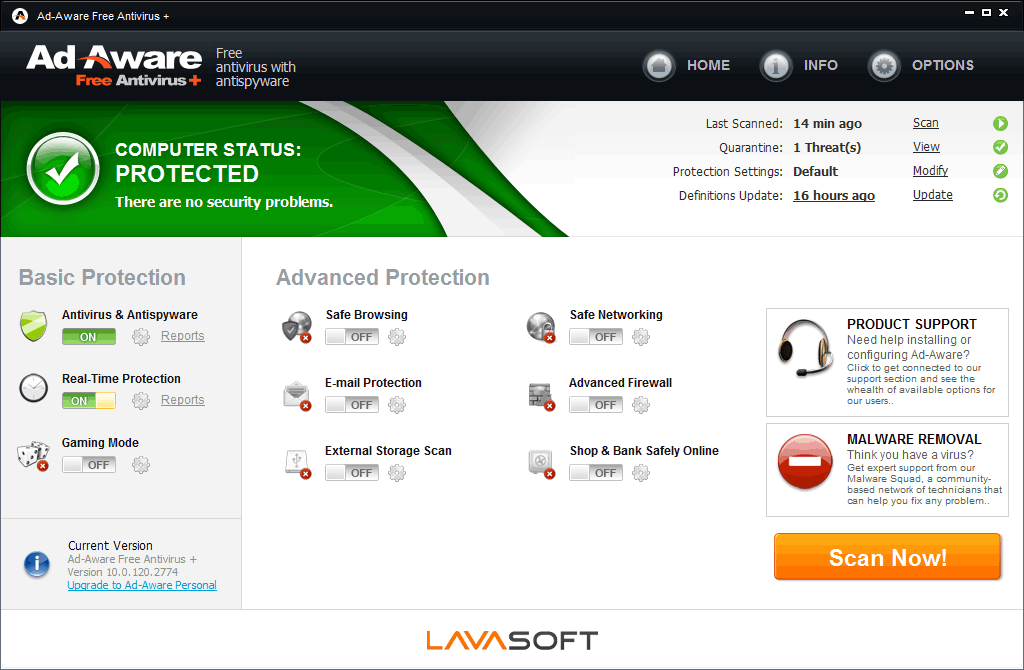 AntiOS Tool can spoof your Windows ID and telemetry data.