DVDFab Free Blu-ray Ripper is the first also the most powerful Blu-ray to Mobile Converter which can convert Blu-ray to MKV Passthrough/MP4.Free which can be played on next generation consoles like PS4 and Xbox 360, HD player like WD TV Live, or mobile devices like iPod/iPhone/iPad, etc. It provides multiple parameters for you to set. It enables you to backup as many as 70 disks in one week. It's fast, flexible and convenient to use. 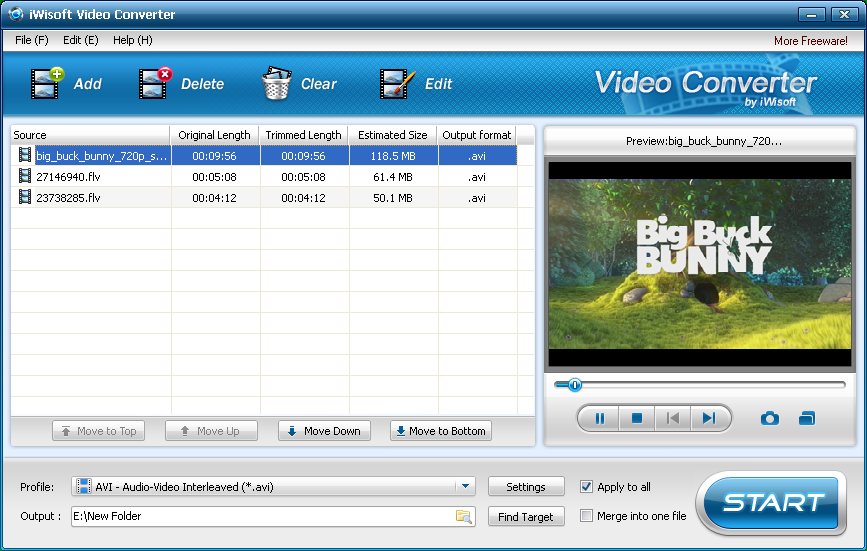 Freeware to fast convert video and audio files between any formats.

It can convert MP3 format to CDA format.

Convert your video files or DVDs to the flash format and place the web page.