Veamcast functions much like email except it's primarily designed to be used with video and voice instead of text and it's optimized for the touchscreen. It allows users to communicate quickly and easily by freeing them from typing. With the press of a few buttons (using touch screen, mouse or remote control), Veamcast users can record, edit and transmit video messages, voice recordings or slideshows through its intuitive modern interface.

Veamcast Free Download - we do not host any Veamcast torrent files or links of Veamcast on rapidshare.com, depositfiles.com, megaupload.com etc. All Veamcast download links are direct Veamcast download from publisher site or their selected mirrors. 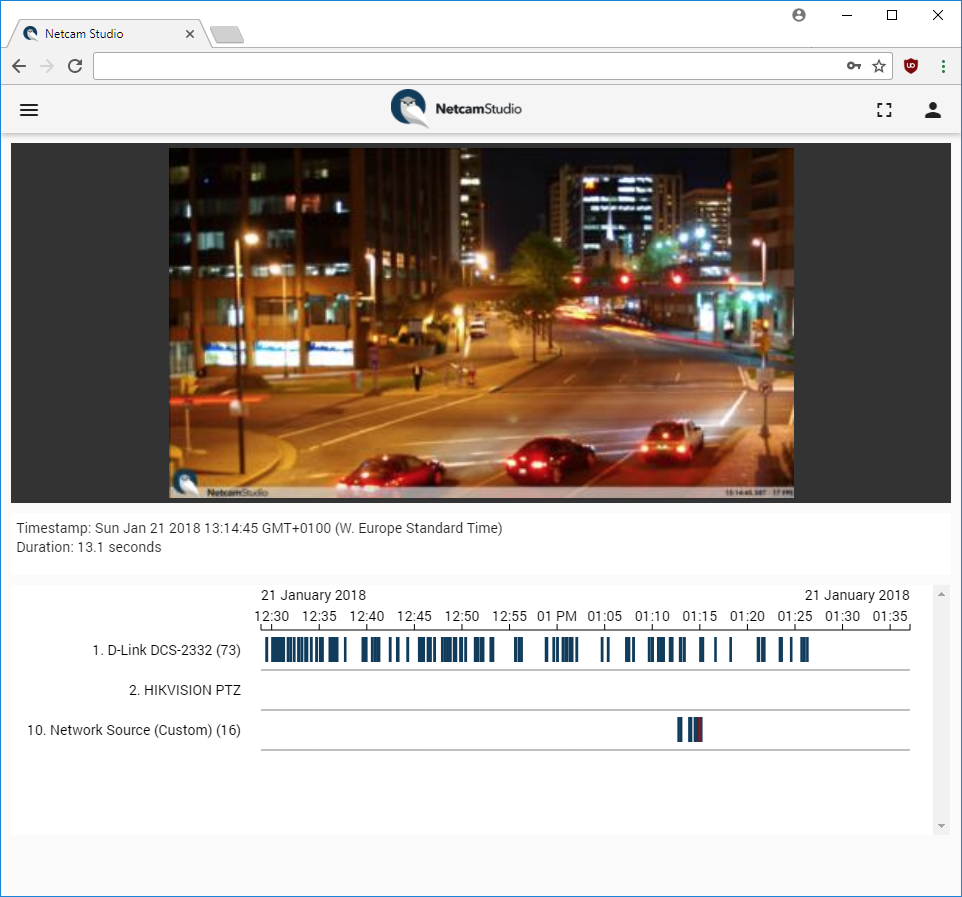 Keep your home or office building under surveillance

Turn your computer into a professional-quality live video production studio

Allows you to quickly build a video surveillance system

Use P2P connections for video surveillance

Keep your home or office building under surveillance

Create professional video surveillance system for your home or office